The Red Sea corals get Wired

While «the coral reefs of the world have taken a lot of abuse lately», says Wired, in the Gulf of Aqaba, «a fluke of evolution and genetics gives scientists the smallest glimmer of hope», writes Sara Harrison, elaborating on a paper published this month in the Proceedings of the National Academy of Sciences (PNAS) by Romain Savary and Anders Meibom from EPFL, among other researchers. 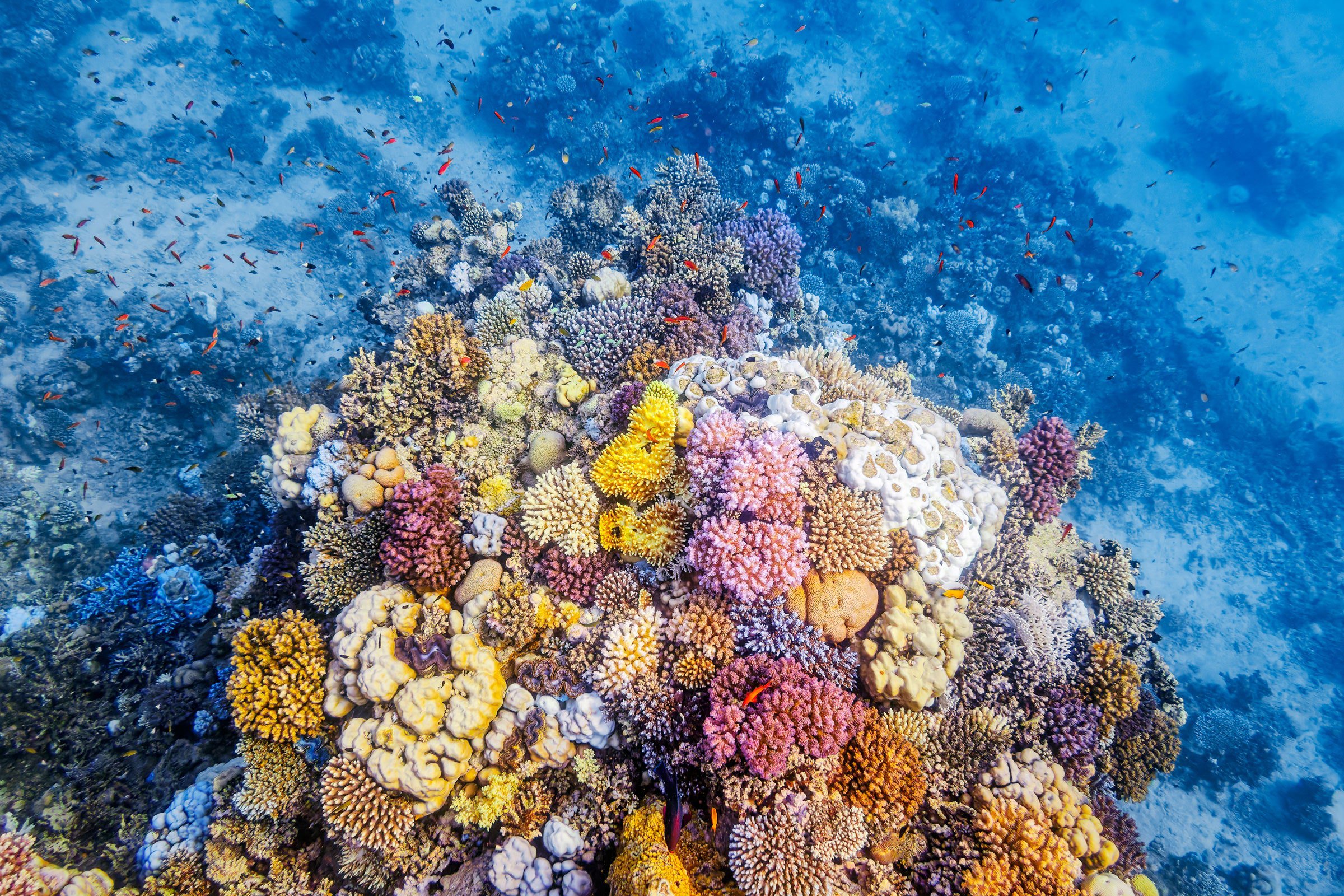 TRSC in the spotlight on BBC Arabic

Life – and death – of corals explained

Oil and corals, a critical cohabitation