Since the early 2010s, a growing number of scientific studies have revealed to the world the exceptional resistance of the corals of the Red Sea (the Gulf of Aqaba in particular) to climate warming. The most likely origin of this unique capacity dates back to just after the last Ice Age, when the ancestors of today’s coral population slowly re-colonized the Red Sea from the Indian Ocean. Entering the Red Sea through the Bab el-Mandeb strait, these corals had to adapt to the extremely warm water of the southern Red Sea. Migrating further north in the Red Sea system, the corals encountered much lower water temperatures. Today we have in the northern Red Sea and Gulf of Aqaba a population of corals with a ‘physiological memory’ of living at very high temperatures (to which their ancestors adapted). They can therefore easily tolerate the water temperatures anticipated at the end of this century and beyond: i.e. 2-3 °C warmer than today. No other major coral reef is expected to survive such warm conditions. The corals of the Red Sea are therefore Humanity’s absolutely best chance of preserving at least one major coral reef ecosystem alive and functioning for future generations.

Since the pioneering work by Fine et al. in 2013, many other studies have been undertaken to better understand this phenomenon of colossal significance for the entire planet, at a time when corals are bleaching and dying on a massive scale everywhere but in the Red Sea, primarily due to rising temperatures and local pollution pressure.

Read below these pioneering studies and follow their regular updates. 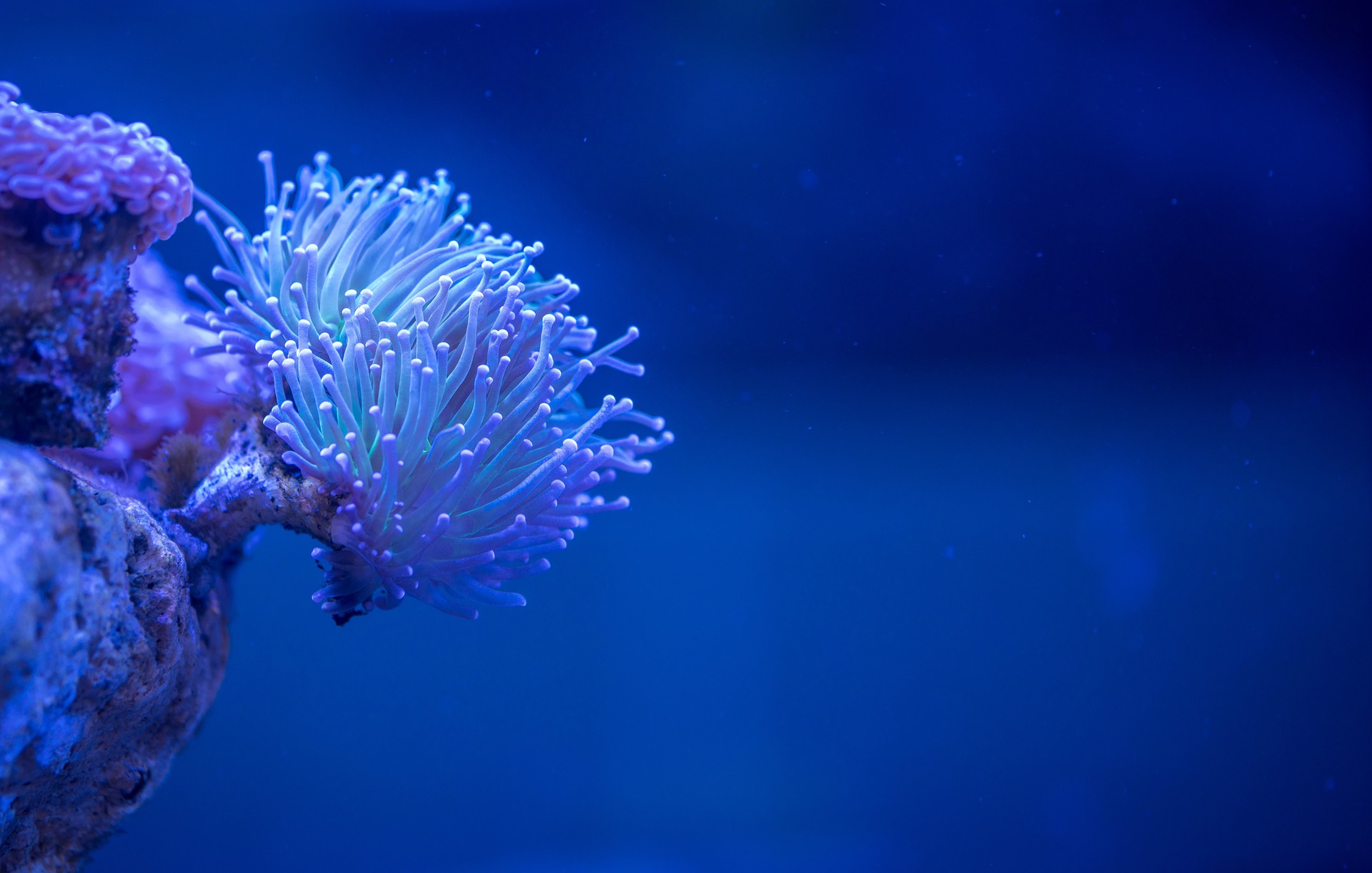 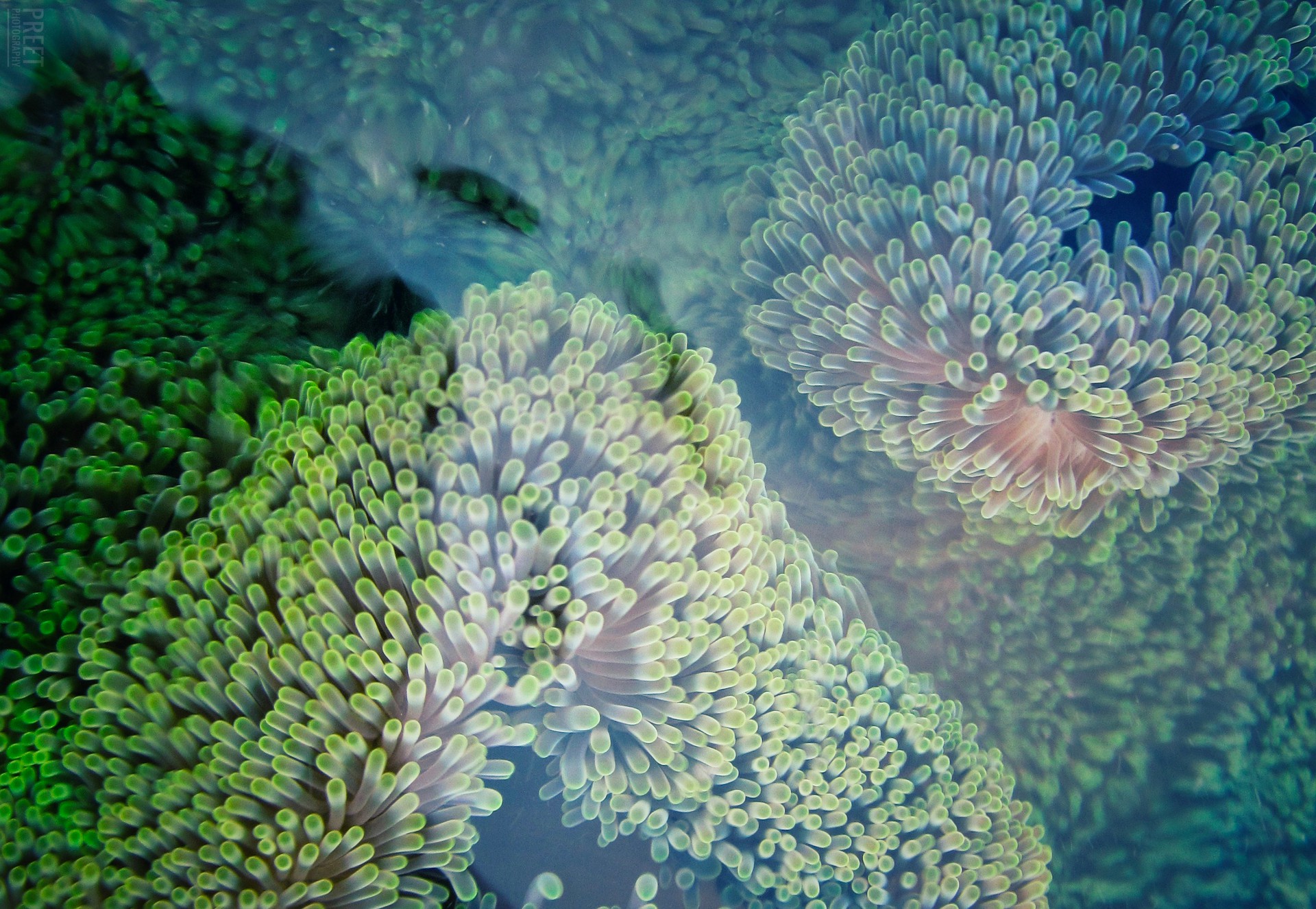